Blog Candidate Quality Discriminatory Job Adverts & How to Avoid Them

If we only hired employees from a certain background, age or gender, life would be pretty boring! I once saw a discriminatory job advert that said the company was looking to recruit someone with “at least seven years’ experience (preferably continuous)”.

Why is this job ad discrimination?

The above example is arguably a discriminatory job advert on the grounds of age and possibly sex. Specifying they need “at least seven years’” experience means older candidates have an advantage over younger candidates, as they are likely to have more experience. The fact that seven years’ continuous experience is preferable also arguably means women are at a disadvantage because women are more likely to have employment breaks than men (for example to care for children).

Legislation on this is blurry, especially as many employers are not even aware they have a discriminatory job advert. There are a few ways that you can be more aware of this if you are an employer, which we will cover here. After all, you don’t want to miss out on the perfect candidate just because the wording of your job advert was not inclusive.

When can you discriminate?

You can specify that the candidate must be from a particular group if it’s a requirement of the job. For example, people under 18 cannot legally sell alcohol.

Why should you avoid job advert discrimination?

To attract the right quality of applicants, you should carefully consider the content and design of the job advert. There are lots of rules around writing job adverts, mostly based on best practices to attract candidates. But certain rules are there to ensure you don’t fall foul of discrimination law. 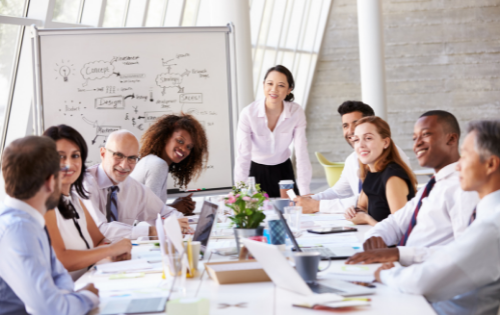 Some job adverts may state: ‘English must be your first language’. Although some jobs like writing jobs definitely need someone with an ability with words, the question of English being your first language shouldn’t come into it. Someone could speak fluent English even if it isn’t their first language.

‘German-speaking sales rep’ for example, should be used over ‘German sales rep’. This is because it would be discriminatory to single out a nationality if only the language skill is needed.

Even if you want to balance the genders in your department with a member of the opposite sex, this is strictly not allowed to be a requirement in a job advert. Using gender-specific terms can also be problematic, for example ‘barmaid’ or ‘handyman’ – these imply the job is only available for a specific sex.

There are certain cases there is a genuine need for an employee to be a certain gender, for example in single-sex institutions like hospitals or prisons. But you are never allowed to say that employing a certain gender will bring any benefits for physical performance unless that is of a thematic nature (for example the need for a male to play Santa Claus).

Age discrimination is one of the biggest changes employers need to go through to comply with any discrimination regulations, and is where many employers can get it wrong. Laws now cover both stipulating lower or upper age limits, and implied terminology like ‘mature’ or ‘youthful’. All these are seen as excluding a candidate based on their age.

Only use phrases like ‘recent graduate’ or ‘highly experienced’ when these are actual requirements of the job. This could discriminate against younger or older people who might not have had the opportunity to get certain qualifications.

Even requiring a certain experience level could be seen as discriminatory, especially against someone who is young and hasn’t had the opportunity to gain experience.

There are plenty of ways to rephrase your job advert for experience, like asking for candidates who have done a certain task. But, putting a number of years on how long it look candidates to do the task is out of the question.

How to avoid writing a discriminatory job advert 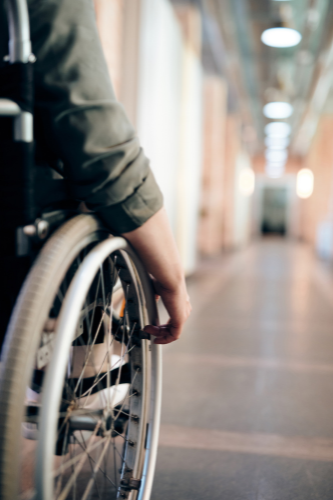 All job adverts are covered by the Equality Act 2010. You must not state or imply that a role isn’t suitable for a disabled person or someone with a type of impairment unless there is a clear job-related reason for it.

For example: You are advertising a role for someone to deliver parcels on their own – the ad says that a successful candidate will need to be able to drive and lift the parcels. The ability to drive is clearly a job requirement, and although this may exclude some disabled people, it would not exclude all disabled people. This means it would be discriminatory to put ‘unsuitable for disabled people’ in the advert.

It is required that employers don’t post any adverts that indicate an intention to discriminate.

Make sure your job advert has enough information about the role and your organisation to help applicants decide for themselves if they are suited for the role.

Job adverts should avoid explicitly targeting candidates with a certain protected characteristic, unless it is an occupational requirement or lawful positive action. Positive action may be used to encourage candidates from under-represented groups to apply for your roles.

Word-of-mouth recruitment has a strong potential to discriminate candidates indirectly.

For example: You are looking to recruit workers for driving jobs using word-of-mouth. This can result in everyone with a driving job being part of the same few families or friends of these families. These people are all white, even though your area has a high ethnic minority population. This is an indirect discrimination based on race.

You may be liable for any discriminatory practices of third parties that advertise job roles on your behalf. You must also not put pressure on any third parties to discriminate throughout the recruitment process.

A job advert requiring candidates to be clean-shaven may put religious groups at a disadvantage. But if it is fully justified by a genuine risk to hygiene when handling food, then this would be lawful. 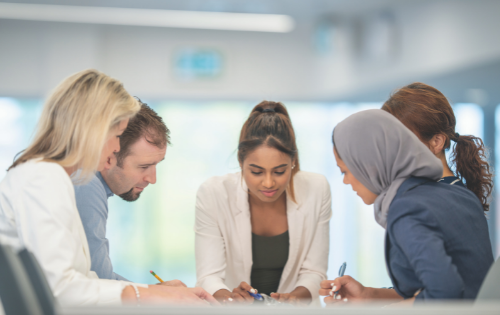 Even if the role requires candidates to speak a foreign language, you should focus on their proficiency in the language rather than their country of origin. “The ability to speak Mandarin is essential” is much better to say than “you must be Chinese”.

You shouldn’t ever mention age as a requirement, or refer to a specific number of years someone has worked in a certain field.

You shouldn’t ask candidates about protected characteristics or their health, whether they’re married, single, or if they have or plan to have children. You may ask about disabilities or health if there are job requirements that wouldn’t be met with reasonable adjustments. Additionally, this is allowed if you’re asking if someone needs help to complete a selection test or interview, or if you’re using positive action to hire a disabled person.

You should avoid asking for the date of birth on an application form, as those selecting candidates to interview shouldn’t get influenced by a candidate’s age. You may include a question on their date of birth as part of your equality monitoring if this is something you do.

If a candidate’s criminal convictions are spent they don’t need to tell you about them. You should treat candidates as though the conviction hasn’t happened, and can’t refuse to employ them based on this. Some areas of employment are exempt from this, like schools.

You should not use a trade union membership as an influence when deciding to hire someone.

It can be difficult to know where to start when writing the perfect job advert. Luckily, we’ve put together a step-by-step guide to help. Download our eBook on How to Write the Perfect Job Advert. 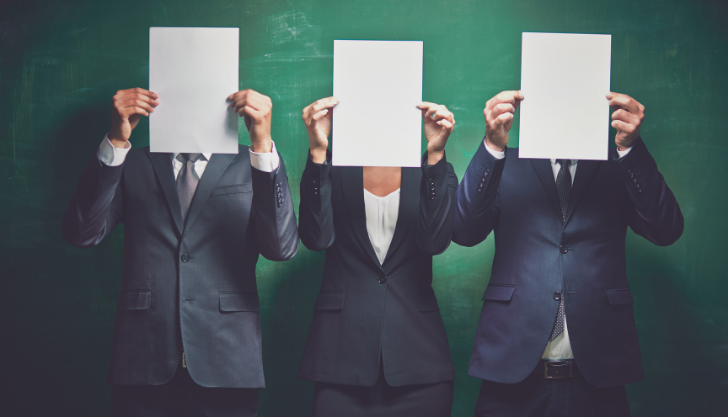 How to Avoid Gender Bias in Job Adverts

Subtle use of gender bias in job adverts could be dissuading top talent from applying to your business. Discover how to avoid this here.