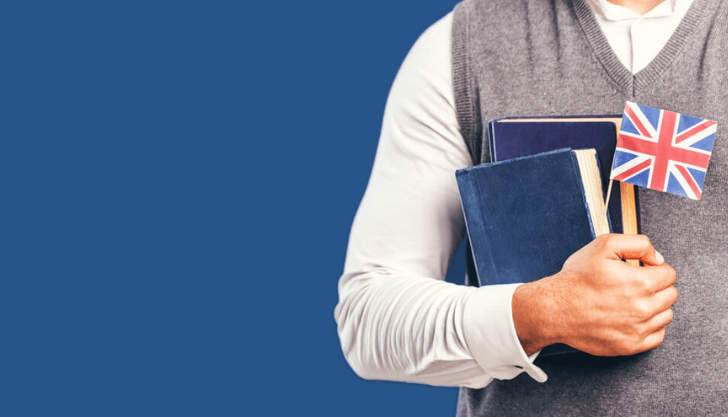 The way we talk to one another is influenced by our surroundings. It is entirely normal for a person to speak more informally with close family members and friends, for example than with a work colleague.

But in a quasi-evolutionary sense, language as a whole can adapt to the pressures of its environment. You might already be familiar with terms such as journalese, legalese, academese and even professionalese. The suffix ‘-lese’ is rare. There are only 52 words in the entire language that end with it. Generally, it exists to highlight the exclusiveness of the prefix to itself.

For example, ‘journalese’ refers to the type of language exclusive to journalism, and mainly the tabloid press. Because the duty of journalists is to convey information quickly and unambiguously, and in as fewer words as possible (to fit in headlines and short word counts), the use of English within journalistic circles took on a life of its own. The same is true for the technical and formal language of legal documents (legalese), scientific papers, and on a still formal — but less technical — front, as business English.

What is business English?

Business English is the type of English that is most often used in business. Including international trade, finance, insurance, banking, in office settings, and so on.

Whereas journalese is criticised for depreciating the English language, and to many academese is unreadable for anyone unfamiliar with the jargon, business English is designed to be as clear as possible. Leaving no room for interpretation.

This is because if you aren’t super clear with your business writing, you are likely wasting your reader’s time (and worse, putting yourself at the risk of losing money).

Unlike journalese, business English avoids clichés at all costs, cultural idioms, and phrasal verbs. Business English is supposed to be engaging, but never does it try to overcompensate for what it actually is. This is also especially important when dealing with international trade. After all, if your customers are not English speakers by mother tongue, then unnecessary idioms will only serve to undermine the clarity of your writing. Journalese, on the other hand, is often criticised for flavouring language in order to make a mundane story seem more interesting.

Business English on the global stage

Due to centuries of European and British expansionism, English is now one of the most common first-languages in the world. With hundreds of millions of speakers in North America, Europe and Oceania. But the number of first-language speakers pales in comparison to the number of people who are learning English as a secondary language — which is estimated at around a billion.

Because the United States is the current culturally dominant and major economic power, it is beneficial for opportunistic enterprises in non-English speaking countries to learn the language, so that they can engage with the English-speaking business world. The result is that specific courses in Business English are taught all over the world to international students.

And because there are so many different aspects to business, some have argued that there are different splinter-factions of business English, including: “networking English”, “presentational English”, and so on. Where the degrees of formality, clarity and politeness are all tweaked.

Even in different roles, the language of business English can be expected to change. For example, in the field of project management, one can expect to absorb an entire thesaurus of words that are largely confined to that area of expertise. Words such as “authorisation”, “deliverable”, “completed product” and “majority opinion” are all common enough in project management. But less so outside of that area.

Business English not only dictates how you speak, but it also to a lesser extent dictates how you should behave.  The way we speak is a manifestation of how we should behave: professionally, polite, and courteously. This means that if there is a disagreement at work, then the only really acceptable way to respond is with diplomacy and maturity. Bluntness and tactlessness are also frowned upon in the business English-speaking world.

The way we both behave and speak in the business English world is manifest in how we present ourselves at job interviews. The goal, after all, is to convince the interviewer that you are the right person for the role. So your bodily mannerisms need to back up the way you speak. With maturity and diplomacy.

A neat example of this is the so-called “Sandwich Rule”. Where if a person is required to give feedback — and that feedback is negative — they have to start gently with positive feedback, before going then on into the negatives.

Business English also requires different mindsets for different situations. A more academic attitude during presentations and public speaking, for example, and a more direct communication mindset during conversations with bosses and colleagues. This often means downplaying regional accents and focusing more on pronunciation and phraseology.

The social media effect & the future

Nothing has been left untouched by social media over the last decade. All its problems aside, social media has brought some degree of everyday genuineness into business English. Particularly in how it has captured the kind of spoken-word that is more informally used amongst friends and family. This is almost certainly because more and more businesses are advertising on social media platforms, and so have to capture the tone in order to fit in.

It is now more common than ever for sales copy and for professionals to use emojis, informal words, and even memes and GIFs to reach out to the customer base. The impact has even slightly made its way into tangible, real office spaces. For example, with the growth of digital marketing companies equipped with recreation rooms (and even office “pubs”), relaxed uniform requirements, and so on.

But the tenants of core business English have still not gone away. Informalities or not, everyone is still expected to communicate clearly. And to be pleasant, courteous, polite, and still very formal when it is necessary.

We can expect the very core of business English to endure for the foreseeable future, even as the boundaries of formality/informality begin to fuzz. Even with the increased culture of working from home, businessmen and women are still expected to suit up for important Zoom and Skype meetings, if only from the waist up.

Lewis Dartnell is a senior transcriber at McGowan Transcriptions, a company that specialises in transcribing and translating a variety of documents, audio formats, group discussions, interviews, and more. 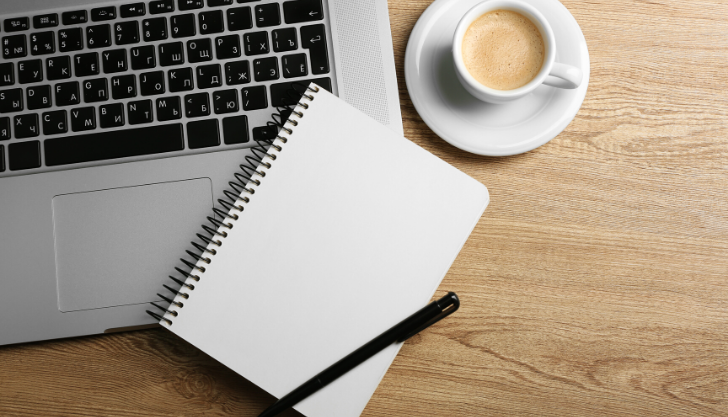 How To Write a Job Advert Effectively

Our guide will help you write the perfect job advert to attract the exact candidate you are looking for.