Blog News Hiring numbers up by 17% despite economic uncertainty

Hiring numbers up by 17% despite economic uncertainty 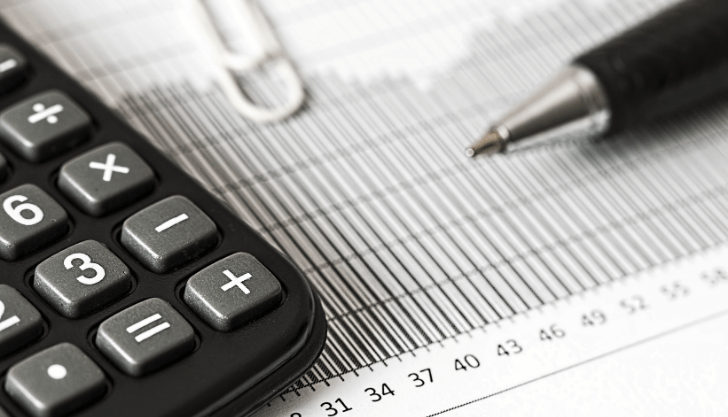 Whilst coronavirus cases within the UK continue to rise, according to data released by the ONS, and Government advice has once again shifted to remote working ‘wherever possible’, the jobs market continues to remain robust, according to the latest findings from Broadbean Technology.

Job vacancies increased 17% in the week ending September 20, 2020, with the number of roles advertised up 34% when compared to the last week of August, bringing the online job advertising numbers back up towards 70% of where it was this time last year.

And whilst the jobs market seems to be growing across the country, London continues to hold the lion’s share of the UK’s vacancies, with 15% of all jobs advertised hosted in the capital – a 20% increase week-on-week.

This upward trend in vacancies was also reported in numerous cities across the UK, with Manchester and Birmingham seeing an uptick in jobs of 32% and 22% respectively week-on-week.

The statistics also revealed that the IT sector seems to be the most in-demand as businesses continue to adapt to the ‘new normal’. Vacancies within the field remain high, accounting for nine per cent of all jobs advertised for the week ending September 20, 2020. This represents a 39% increase week-on-week. 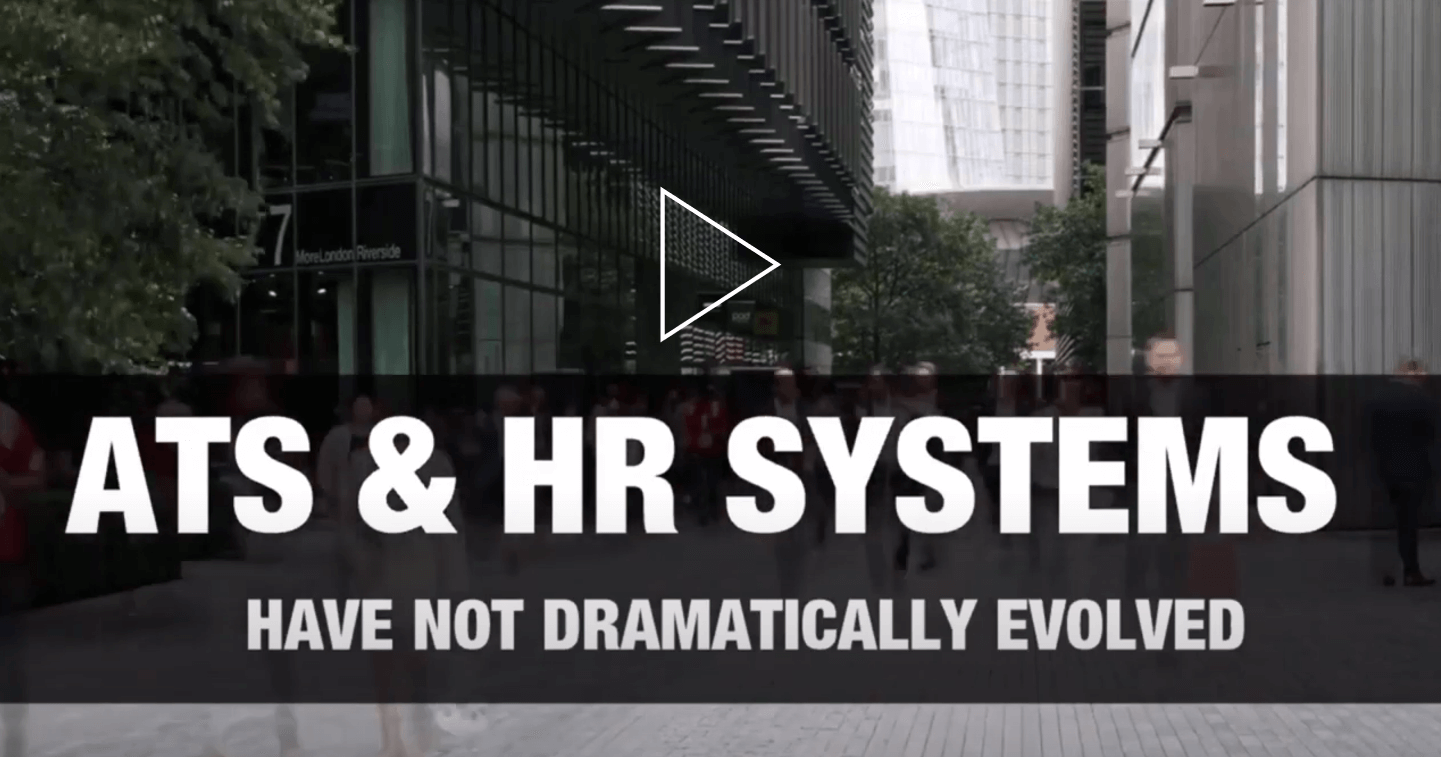 “While there’s a level of uncertainty still, September’s figures suggest that the UK is adapting to this ‘new normal’, with job numbers remaining at promising levels,” explained Alex Fourlis, Managing Director at Broadbean Technology.

“Although in the lead up to Boris Johnson’s announcement of further remote working requirements, the idea was simply a prediction rather than a certainty, the increase in IT vacancies at this time suggests employers across the UK were keen to get ahead of the game this time around and prepare as far in advance as possible.”

The uptick in demand for talent may well be impacting the expectations of employees. Previously, HR Grapevine reported that data from CV-Library found four in ten (41.3%) Brits still expect a pay rise in the next 12 months from their employer.
Professionals aged between 25 and 34-years-old felt most confident about receiving a pay rise (59.7%), which was closely followed by workers aged 18 to 24-years-old (44.9%).

Commenting on these numbers, CEO & Founder of Smart Recruit Online, Mark Stephens, said: “Perhaps there is a direct correlation here between expectations of improved salary and those who did not experience the impact of the last significant economic recession”?

We offer an evidence-based, talent acquisition and recruitment management system. Our platform will help you cut costs and increase the quality of candidates. While also improving the performance of your recruitment strategy and ensuring your candidates have the best experience of your brand. We use extensive research and an understanding of human behaviour to keep our business and our technology at the cutting edge.