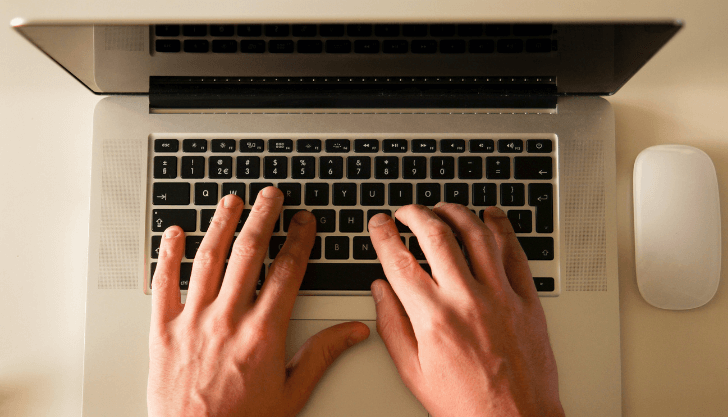 Latest research indicates how changing priorities among UK employees will lead to a surge in candidates seeking new roles over the coming weeks and months.

Over half of workers have spent time during lockdown searching for a new role, according to latest research, with the jobseekers’ market set to surge when those furloughed and working from home return to work.

A survey among over 2,600 UK employees and jobseekers conducted by Monster, the leading recruitment platform, reveals how employee values and motivations have changed since the start of lockdown, with over half of people (54 per cent) considering leaving their current job as a result.

Feeling that their career is meaningful and of value to the wider society, how their employer treated the workforce during the pandemic and being able to work from home at least part-time, are among the new priorities for employees and job seekers in the UK.

Over 80 per cent of people want their work to have meaning, with almost two-thirds of people (65 per cent) currently on the lookout for a new position that gives them a greater sense of purpose, according to the research.

Behavioural scientist, Richard Shotton, believes the lockdown has encouraged people to further reassess and prioritise non-intrinsic motivations, like job satisfaction, above external rewards, such as money, praise or awards.

Commenting on the research, Richard Shotton said: “The evidence shows that intrinsic motivations – such as the enjoyment of the role, sense of contributing to the wider society, or intellectual appeal of the job – are far more important than money.”

How businesses treated their employees during the pandemic is also now an important factor for those seeking new roles, with most individuals viewing this is a top priority for their next career move.

A third of British workers (30 per cent) feel unhappy with how their current employer handled the pandemic, which may explain why so many are now looking to move. Over 80 per cent say this is an important consideration when choosing their next role.

Despite claims about ‘the death of the office-space’, the research reveals that being able to work from home at least part-time is important to only half of those who have either continued working from home during lockdown or have been furloughed (53 per cent).

Considered far more important is the distance and cost of commuting. A whopping 87 per cent said living close to their office or place of work is vital when they do eventually return to work. This is almost double the number of people who want to work from home.

Derek Jenkins, General Manager for Monster in UK & Ireland, said: “The global pandemic has given many people a chance to pause, think, and reassess what’s important to them. This has undoubtedly changed since the start of lockdown and, as a result, we predict a post-lockdown recruitment boom as people look to move. It’s therefore more important than ever for businesses to understand exactly what their employees and potential candidates’ value if they want to attract, motivate and retain the very best talent within their organisation.”

Over a third of jobseekers (37 per cent) are now looking outside their current industry for roles and are considering either retraining or transferring their skills within a new sector.

Admin and clerical positions are set to attract an influx of candidates, with 10 per cent of people hoping to transfer to these types of roles. Positions within the medical and care professions were also popular, as were roles within logistics, transport and supply chain. Other favoured sectors included education, manufacturing and finance.

“In many cases, people are looking to change careers entirely or to transfer their skillset over to another sector. This opens up huge opportunities for many businesses on the lookout for talented individuals to join their teams,” continues Derek Jenkins.

“There will no doubt be an influx of skilled and hard-working candidates into the marketplace, including those coming from businesses that have struggled during the lockdown. This will flip previous market conditions and mean recruiters need to change their behaviours.

“As a world leader in connecting people, we are doing everything we can to support both companies and candidates ahead of the jobseeker market boom.”

Monster has released a report entitled: ‘Where do we go from here? Coming Out of Lockdown’ to support UK businesses through the changing candidate landscape. The report provides valuable insights into the mindset of the UK workforce and advises businesses on how to reach and hire candidates, boost morale, increase productivity and reduce attrition as Britain gets back to work.

Monster is a world-leading recruitment platform that connects candidates and businesses.  www.monster.co.uk

Wording in Your Job Advert and Discrimination