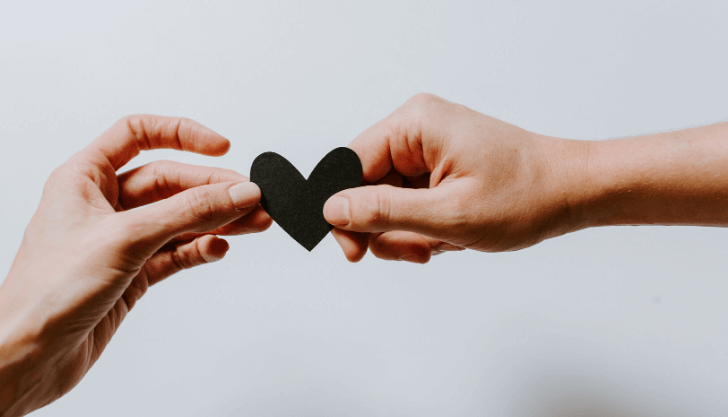 Most people will not have to suffer from severe mental health issues, depression, anxiety or suffer a full meltdown during their lifetime. But one in 4 of us will.

Thankfully, the stigma surrounding mental health is now being addressed and our attitudes are changing. Individuals can get the support that they need and be treated properly if they reach out.  It took many courageous individuals to stand up and be personally exposed in order to change perception and attitude.

We must never let mental health issues suffer the same stigma that it did in the past.  Only by maintaining an open dialogue and enabling sufferers to speak and share their personal stories without fear of repercussions, can we continue to increase awareness. We all have a role to play, even those of us that are lucky enough to have avoided any personal suffering.

I read one such individual story this week and wanted to share. Jonathan Trott, England international cricketing legend opened up about his return from England’s 2013-14 Ashes tour.

Whilst discussing mental health in an interview on Sky Sports, he revealed, that he had wrestled with his own problems.

Jonathan Trott: “The job I loved, filled me with dread”

Speaking during Mental Health Awareness Week, the batsman revealed he began to experience symptoms of anxiety during the home Ashes series in 2013.

But Trott’s issues came to a head in Australia. Where he had scored 445 runs and two centuries during England’s Ashes triumph in 2010-11. When he flew home after the first Test in Brisbane.

In the show, Trott told host Nick Knight: “It was building. I probably realised during the home Ashes of 2013-14.

“I remember being at Durham for the fourth Test and not able to concentrate, which was something I pride myself on.

“There was something missing and going to The Oval I knew I was in a little bit of trouble, not wanting to play. That’s when the whole anxiety of putting the tracksuit on and going to the ground was triggered.

“The skill of playing cricket was something I was starting to dread, which I had loved my whole life until then. It was terrifying as it felt so foreign and you are so exposed with cameras everywhere. It was tricky to get some alone time and make sense of it all.

“I remember saying I wanted to play [in the ODI series against Australia that followed the 2013 Ashes] to get back into form before Australia, whereas now if I hadn’t played in that series I wonder if my career may have been a bit longer.

“I tried to fight my way through on the field and live up to the standards I had set for myself, which were pretty high.” He continued ”I was fine at the hotel, away from the ground – it was only going to the Test matches where the scrutiny was.”

“I did pretty well in the warm-up games but going to Brisbane was different. Another level that I had never experienced. I remember going down to breakfast with my cap over my eyes. Trying to sit away from the other guys hoping they wouldn’t see I was pretty emotional eating my cornflakes.

Getting the right support

“Coming back from Australia we said I had a stress-related illness. To me, that didn’t seem good enough for the press. It was a bit grey. But the reason for that was that we weren’t sure exactly what was going on.”

“I wanted to be as honest and open as possible. But when people want you to say 24 hours later what’s going on, it’s impossible.” He goes on to say ”I only got properly diagnosed five months later, in early April.”

Trott says he attempted to return to cricket with county side Warwickshire too soon. He only began the road to recovery after linking up with renowned sports psychiatrist Dr Steve Peters. Dr Peters has worked with the likes of Ronnie O’Sullivan, Sir Chris Hoy and Victoria Pendleton.

The 39-year-old retired from cricket in 2018. He implores anyone suffering from mental health problems to seek face-to-face help where possible, insisting it makes a huge difference.

Mark has worked in, and researched the HR & Recruitment landscape for over 20 years, focussing on the unique blend of recruitment technology, evidence-based processes, and human behavioural science in order to optimise performance and recruitment outcomes. He is a serial entrepreneur, previous winner of the prestigious Chambers of Commerce - Innovation in Business award, and founder of Smart Recruit Online Ltd, and Corporate Wellness & Mental Health UK Ltd (Corpwell). Smart Recruit Online has been the winner of several national and international awards for recruitment innovation.