Brits are searching for this job the most

Blog News Brits are searching for this job the most 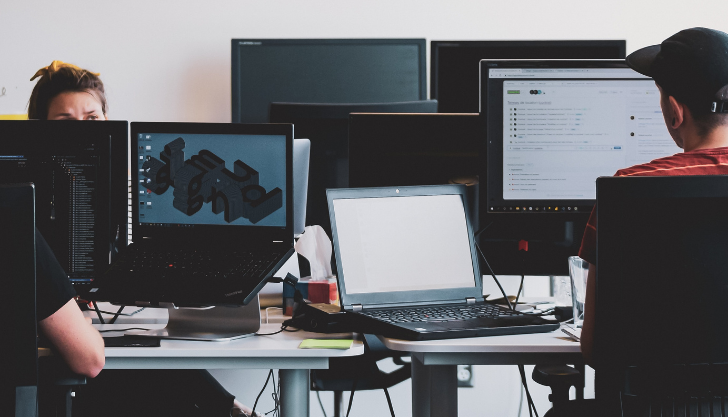 Millions of people search for jobs online every year – but which jobs trump them all?

Smart Recruit Online researched and analysed 12 months’ worth of Google Search and Trends data to uncover the most Googled jobs in the world, and why this might be the case. Do they have the best hours? The best pay? Or could market changes be an influence? Read on to find out.

In the UK, Teaching Assistant jobs took the top spot. This spiked in May 2021, likely because this is the final month teachers can resign before the summer.

An Education Policy Institute report found the pandemic led to a surge of interest in the teaching profession – but the sector has serious retention problems, especially for early-career teachers. Both these factors could account for the volume of searches for Teaching Assistants and Teachers in the UK.

While Teaching Assistant remained most popular in England, Scotland and Northern Ireland told a different story, where Driver jobs were most prevalent.

Interestingly, in Wales, Moulder jobs came on top, with 10,350 searches.

Driver, Cleaner, and Receptionist jobs were in the top 5. There has been a significant candidate shortage in mainstream, lower-skilled roles like these, leading to salary inflations as the market competes for people. This can kickstart people mass moving jobs to take advantage of the market conditions and obtain a higher salary.

It was interesting to see Counsellor jobs appear in the top 10. Could this be a bi-product of isolation due to the pandemic? The demand for mental health support has increased, and with it Counsellor jobs, and more HR people looking for them as a career change.

How did the rest of Europe fare? Translator jobs took the lead, with the majority of searches coming from Italy and Portugal. The role is more relevant than ever, as the world becomes ever more interconnected, and businesses from all over the world need to communicate to make deals with each other.

Europe isn’t afraid to get creative though, with Graphic Designer job searches appearing frequently, namely in Serbia and Bulgaria. Graphic Designers working in Serbia can expect around 81,600 RSD per month, but this can vary drastically based on experience, skills, and demand for their work.

Driver jobs took the leading spot Worldwide. The role had over 1.2 million searches, and was particularly popular in South Africa.

South Africa has experienced a driver shortage amid early retirements, and lockdown restrictions making it hard to become licensed. This, coupled with US and UK shortages causing companies to recruit from South Africa, means demand is high, and the pay being offered is attractive. Some companies in America are even offering salaries north of $100,000 a year, plus bonuses.

Civil Engineering was third, with India driving this up the list with 567,200 searches over the year. 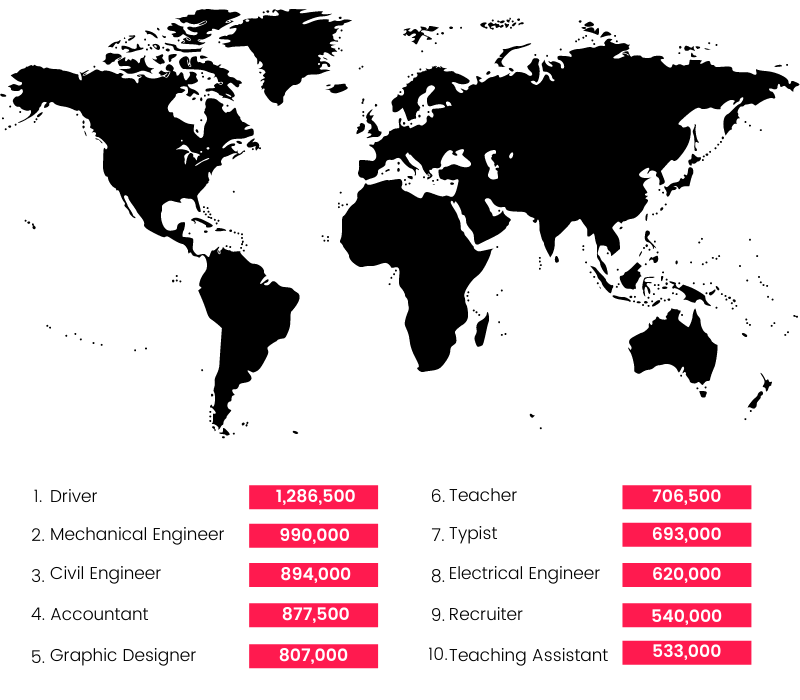 Countries all around the world are getting creative, with searches for roles in the Arts, Creative & Media sectors cropping up everywhere.

Those in Malaysia could be the most creative of all, with Graphic Designer jobs being sought after more than any other profession. Thailand is a little more outside the box, with Cartoonist jobs top of the list.

People in Sweden seem keen to take to the stage, with Actor jobs surpassing any other searched-for role there.

Engineering & Science roles took multiple spots in the top 10 jobs. The need and desire for professions in this field have remained strong, but which countries have the highest demand for them?

Civil Engineering is hugely popular in India, with 567,200 searches, and the most sought-after role there. Other countries especially interested in this role include Botswana and Swaziland.

Interestingly, Medical Assistant jobs were number one in the USA – could the pandemic have had some impact on this?

With Translator jobs taking the lead in Europe, perhaps unexpectedly, the highest demand for this role appears in other corners of the world.

Translator jobs were most popular in Brazil, and Mexico followed closely behind.

Turkey was also revealed to be interested in languages, with 2,790 searches over the year. 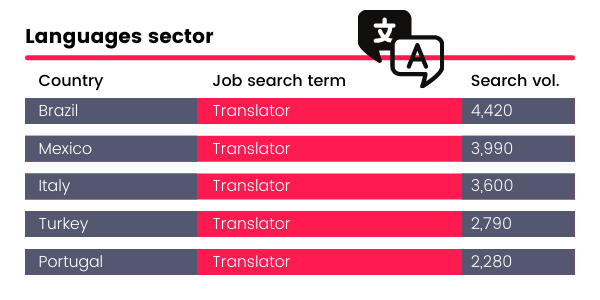 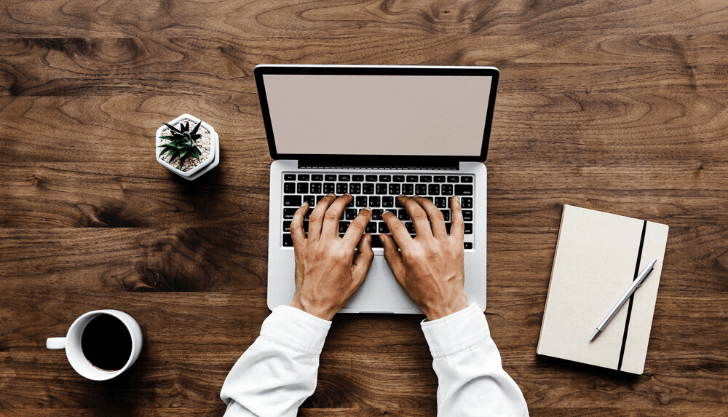 Here are our top tips to optimising your recruitment strategy. Download the eBook for free today! 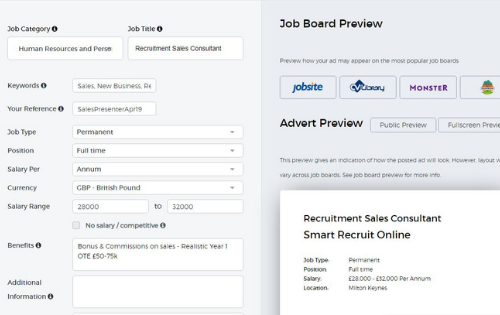 Get your talent attraction process right every time, with tools selected to get your jobs written for and seen by the right candidates online. 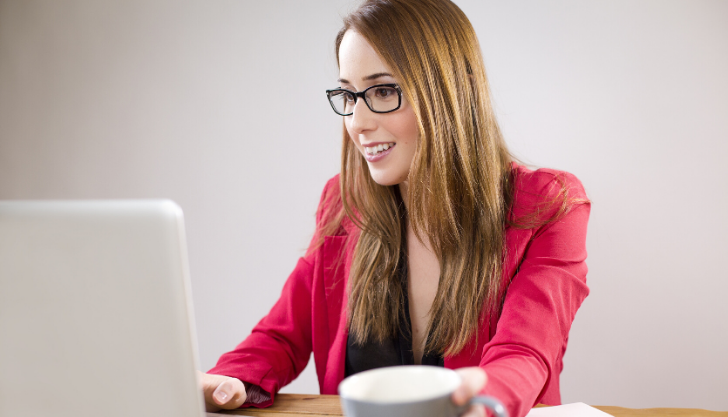 Top Candidate Insights That Will Improve Your Recruitment

We surveyed over 5000 candidates to get this unique insight into their behaviours and trends.