Under Pressure: Do We Thrive Or Choke When Stressed?

Blog Company Culture Under Pressure: Do We Thrive Or Choke When Stressed? 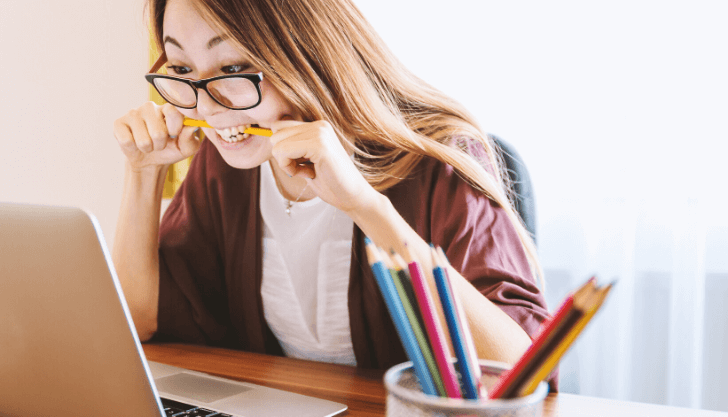 All of us are under pressure at some point in our lives. Chronic, or long-term stress is often the result of high-expectations; usually in a job role. Other ‘acute’ moments of stress may be single-events. This could be having to give a speech, make a presentation, or meet a tight deadline. It is how we deal with the pressure that is important, and that which has captivated psychologists in recent years.

A tale of two mindsets

Most people can be divided up into two camps. There are those with a ‘positive’ stress mindset and those with a ‘negative’ stress mindset. If you ever attended university, you might recognise the positive stress-heads. The ones who crammed an entire paper or exam’s worth of notes into one long-night before the deadline. These are the people who tend to think of stress as a challenge. They use it as an opportunity to strengthen motivation, sharpen the mind, and really achieve something.

In contrast, those with ‘negative’ stress mindsets view the entire phenomenon as unpleasant and negative. Not surprisingly, this view is harmful to the body. People with negative mindsets are more likely to engage in self-deprecating humour, which actually invokes more distress. Worse, they tend to go into a situation admitting defeat. When a person already has low expectations of themselves and the work they are doing, it becomes a self-fulfilling prophecy. The sufferer tends to sink down to those low expectations.

It isn’t surprising that positive mindset-people are less likely to be stressed out in the wake of difficult life events. But there is hope for their negative peers — because there are ways to unlearn the negative mindset. For example, after listening to a presentation on how stress is actually a good thing, even the most negatively minded people performed better when placed under stressful situations.

Another — albeit strange — remedy for negative stress is to get scared instead. Studies have shown that watching horror movies can temporarily calm the brain, and “recalibrate” emotions. In fact, the more stressed a person was before watching a film, the calmer they felt afterwards.

Time pressure also has the curious quality of being able to make people act more like themselves and to improve decision-making. One study by Fandong Chang and Ian Krajbich forced their volunteers into making tough decisions with money. The more selfish individuals acted more selfishly under time pressure, and the more prosocial people acted more socially. Perhaps crucially, the same study found that, under great time pressure, the experts often make the correct decisions.

Impending moments of acute stress can be very unpleasant, even for more positively minded people. Impending moments can be as varied as a surgeon waiting to go into surgery theatre, to a singer anxiously stepping out in front of a large audience to perform.

What can make the difference between thriving and choking? Research suggests that a text message from a close friend, family member or partner really can help a lot. One study, carried out by psychologist Emily Hooker, found that a simple text message can help to reduce heart rates and blood pressure. The message doesn’t even have to be particularly supportive! Even generic messages work, as long as they remind the brain that there’s someone out there who cares, regardless of what it is they are saying. In the event that no message is received, just visualising someone who you can rely on also works to calm the brain.

Other, not-so-obvious ways to bring down stress in the workplace is to simply make support services available. In a similar way to the mundane text messages above, employees don’t even have to use any of the services for their stress levels to drop. Just knowing that there are counsellors or equipment, or systems in place is enough to reduce the negative mindset of stress.

The razor-thin difference between success and failure

A common occurrence in high-profile sporting events is for a sportsperson to suddenly choke under pressure. This phenomenon happens when the pressure becomes overwhelming and can lead to a rapid deterioration in technical ability. Male athletes are more than twice as likely to choke when the pressure gets too much. This is because men suffer bigger spikes in the stress-related hormone cortisol when they become stressed.

But there is another stress-related phenomenon in high-profile sports that you might not know about. It is the opposite of choking — psychologists call it ‘clutch performance’. Athletes who experience clutch performance excel under pressure, not the other way round. An analysis of athletes who all showed signs of clutch performance reported feeling completely involved in their task. They become unaware of everything except their objectives — even the audience. But the most important thing that each of the athletes described was this: in such circumstances, they visualise success and never thought about what the consequences would be if they failed.

This feeds back into recent research carried out by the psychologist Vikram Chib. Vikram concluded that altering how you look at the stakes can dramatically reduce the chances of choking. It really is mind over matter, in many cases.

If you are reading this, there is a good chance that you have either a ‘positive’ or ‘negative’ stress mindset. This can greatly determine your behaviour in times of pressure. The former naturally have it easier, but not to worry. Negative stress can be unlearned and even turned into a positive thing.

There is still much research to be done but, in the meantime, if you happen to be facing a particularly difficult situation, why not try embracing it — as an opportunity to thrive, develop and grow — and imagine first and foremost, that you have already succeeded?

Smart Recruit Online offers a low cost multi-award winning online recruitment service with a 98% independent customer satisfaction rating and the highest direct-hire fill rate in the UK. To book a demo with us and learn more about how our technology can transform your recruiting process, click here. 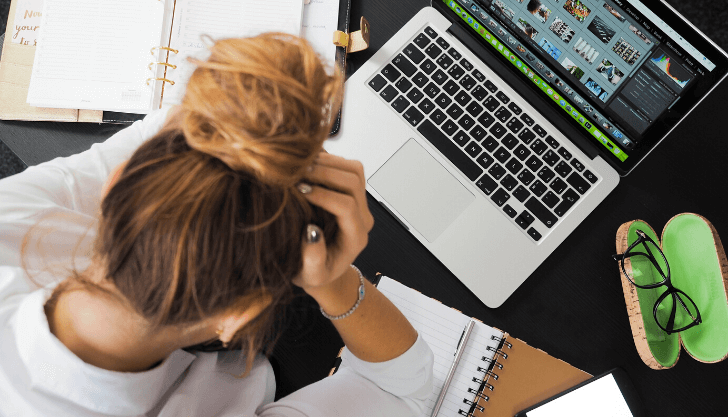 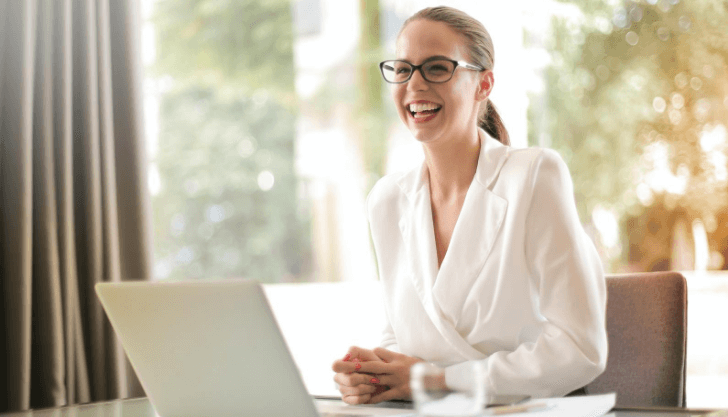 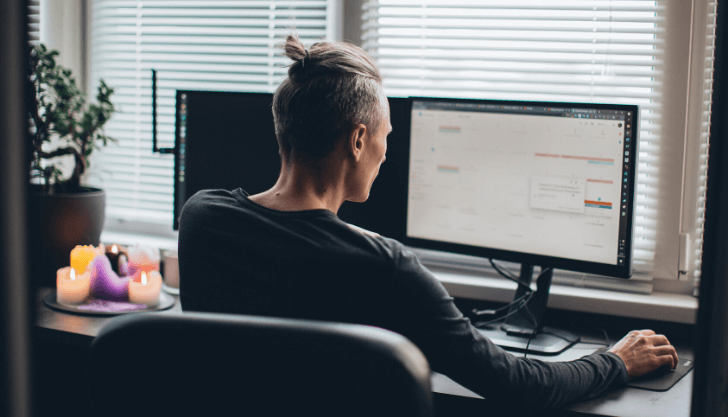 Mental Health and Working from Home

We discuss how working from home can impact mental health, and how businesses can support their teams working remotely.