What Are the Hardest Jobs to Fill?

Blog Candidate Quality What Are the Hardest Jobs to Fill? 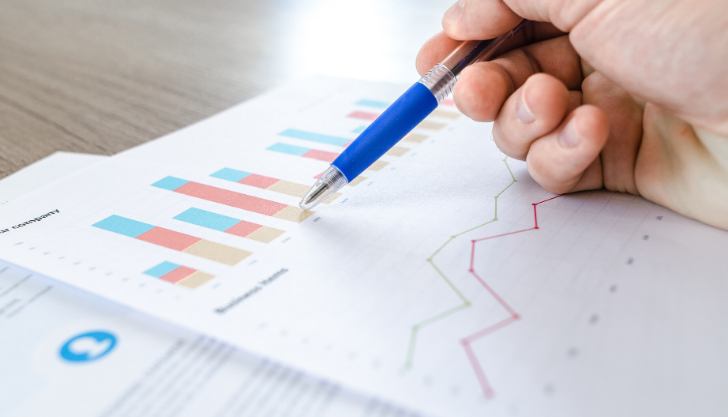 As unemployment remained at its lowest levels since records began throughout 2018, many businesses recruiting staff felt the impact in the form of reduced applications and fewer ‘quality’ applicants. However, you may be surprised by the type of roles that struggled most last year and thanks to data provided by Indeed, we can now reveal the 10 jobs that proved most difficult to fill last year, based on the length of time that they remained ‘open’ or ‘vacant’. And also the 10 job titles with the highest number of hard to fill vacancies.

We also have average salaries being advertised against both sets of data.

Most people realise that there are shortages across many niche skills within their sectors and generally speaking the more niche or highly skilled the role is, the more challenging the recruitment can be, seems to work as a general rule of thumb.

However, more mainstream roles are also being affected, with unprecedented levels of competition, forcing businesses to get far more organised, recruitment savvy or raise their salaries and rates in order to compete.

The role that struggled most to attract applications and stayed vacant for longest in 2018 was that of an optometrist. which has subsequently proven to be the most difficult to fill, with 68.79% of ‘Optometrist’ vacancies posted on Indeed over the past year remaining unfilled for 60 days or more.

According to the Indeed data, just over half of all solicitor roles were still vacant after 60 days, and roles for surgeons was just behind on 46.32%.

The increased number of many roles that are struggling can be put down to a combination of unemployment levels, uncertainty around Brexit, a lack of the right skills coming through from the Education pipeline and the tech boom.

What surprises me most, when I hear all the noise around skills shortages and how businesses are struggling to recruit, even against mainstream roles, is the lack of any sort of strategic change taking place in order to adapt, or the obvious resignation to their own inability to recruit under the current conditions, also the lack of vision to work around the issues they face and very little long term strategy to future proof against a continuation of the problem, given that we have experienced successive years of skills shortages now.

In the first list of roles provided by Indeed, that highlights those job titles that have suffered most from a long term inability to attract the right people, I do get that they have the double challenge of being both niche and suffering from a shortage of available talent in the market, but these roles have appeared in the top 25 most in-demand jobs for the last 2-3 years or more now and I believe that long term strategies to attract and grow direct from education, as well as cross-training people where possible, are required.

As a short term fix, companies will need to be more aggressive and dynamic in their approach to recruiting the talent that is out there, being more competitive on salary/package and certainly they will need to up their game and wow applicants throughout the application process. In most cases, there is some suitable talent available, but in order to deliver a successful recruitment campaign, organisations are going to need to do more to get found and then persuade those individuals to join their organisation. They will need to adapt and influence candidates to believe that it is their opportunity that stands out.

Indeed have also determined which roles have the highest number of ‘hard to fill’ postings and this presents a slightly different set of challenges that are for most companies a little easier to address.

Mainstream roles, such as ‘Cleaners’ account for almost 3% of the jobs currently listed on Indeed that are classed as ‘hard to fill’. However, a total of 11.53% of all cleaner jobs are being classed as ‘hard to fill,’ because the overall quantity of available and experienced cleaners is the issue placing this relatively unskilled role at the top of the list.

Among many of the roles where candidates are proving most elusive are actually entry-level jobs and what could be considered generalist positions.

Given there is already difficulty in filling these roles, there is rising concern among employers that post-Brexit constraints on the ability of EU citizens to work in the UK could make it even harder for British bosses to source workers.

Businesses will need to make sure that their recruitment teams are operating as effectively as they could, maximising exposure of jobs, through more expansive and more intelligent online advertising, influencing applicants to apply and then operating more efficiently, while nurturing and coercing individuals through the selection process.

Smaller companies should consider investing in recruitment management systems in order to compete for the best talent. 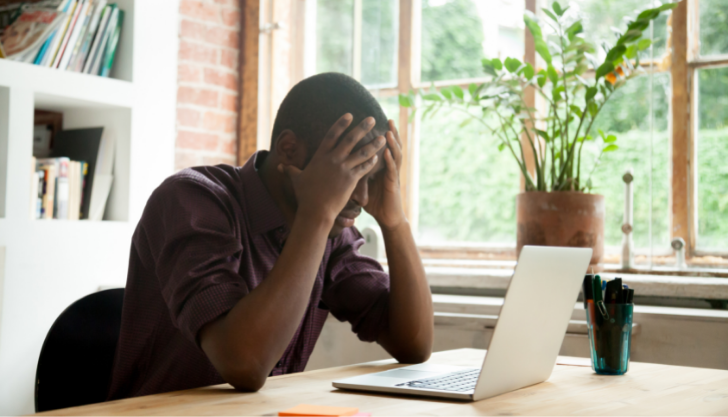