Why staff can’t wait to get back to the office 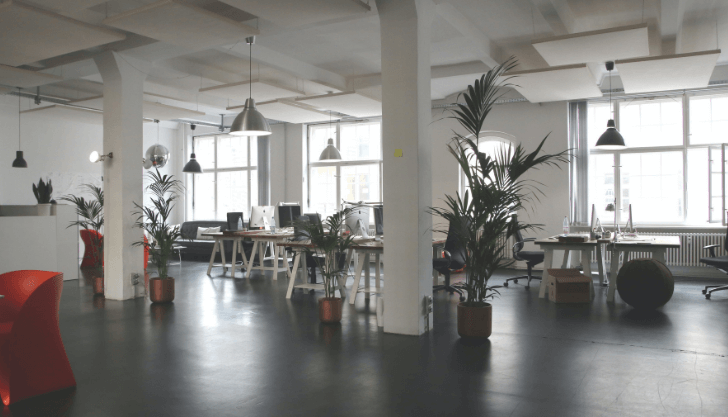 After many months of being cooped up working from home, it is unsurprising that employees are keen to return to a central workspace.

In fact, recent research has revealed that 82% of Brits are looking forward to returning to the office. Yet, the reasons for this may differ from what you might have thought.

According to the research, which came from HR software provider CIPHR, chatting to colleagues (67%), free food and drink including biscuits and cake (53%) and after-work drinks with co-workers (51%) were cited as the top things Brits are most looking forward to when returning to the office.

Having an excuse to leave the house also made it onto the list (36%) after employees have spent the last few months cooped up indoors with little physical interaction with others.

With employees deprived of in-person social interactions during lockdown, David Richter, Director of Marketing at CIPHR, said the impact on the UK’s workforce is clear.

“While technology plays a significant and important role in helping people stay connected – in and out of the office – loneliness and a lack of connection with colleagues is a real risk when working remotely,” he explained.

“As some UK organisations invite their people back to the office, employers would do well to consider new ways to promote co-worker interactions, both in-person and virtually, and make time and space in daily schedules to enable employees to connect with their colleagues.”

Elsewhere, the study found that those who were placed on the UK Government’s Coronavirus Job Retention Scheme (CJRS), more commonly known as furlough, were keen to get back to work. For example, 47% of those placed on the scheme said they had missed their job.

A further 41% said that they were keen to get back to the grind to shake off the boredom.

Top ten reasons Brits are looking forward to going back to the office below:

As the survey findings have highlighted, employees have missed the social aspect of coming into work much more than the work itself, such as catching up over a cup of tea and biscuit or going for a drink on a Friday after work.

Whether employees are remote or in a central workplace, HR teams and employers should try to promote social interactions between colleagues as this has huge benefits for staff health and wellbeing – and is something that has clearly been missed throughout the pandemic.

Extract from an article originally published by HR Grapevine 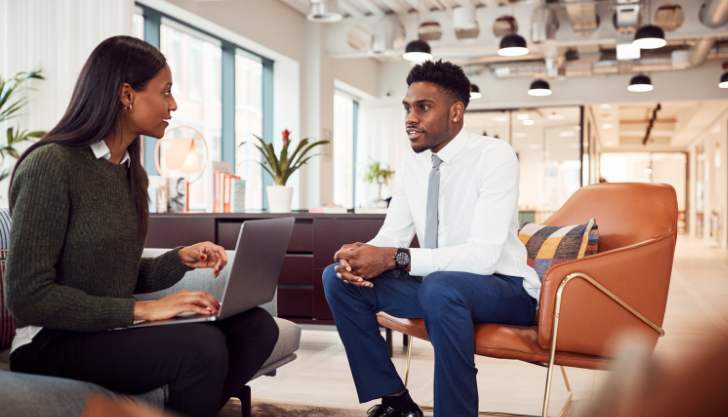 How to Hire Quality Candidates

This short webinar will give you a real insight into how you can attract and hire quality candidates for every job role.